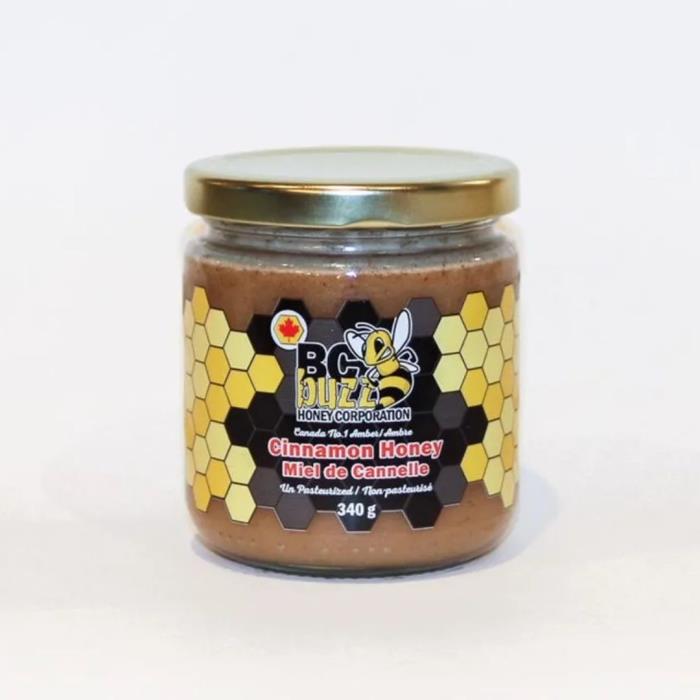 Our cinnamon honey is a blend of our local clover honey and ceylon cinnamon. So not only are you getting the benefits of having a local raw honey which will help with allergies, hay fever, and asthma, but you get the benefits of the Ceylon cinnamon we use in the honey. Ceylon cinnamon contains anti-inflammatory, antioxidant, and antimicrobial effects. [1] Cinnamon Honey - 340 grams Try putting it on French toast, pancakes, or waffles, or roll it into a crepe with some fresh fruit. Add it to your coffee, tea, or hot apple cider to give it a wonderful cinnamon taste 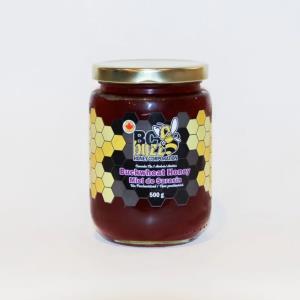 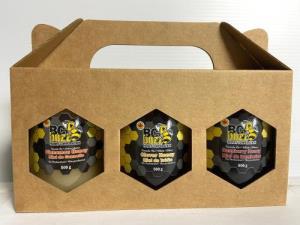 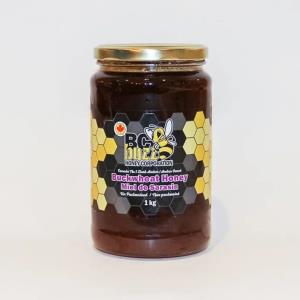 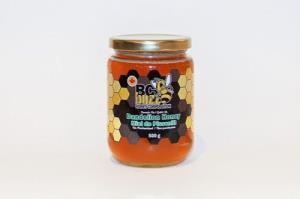 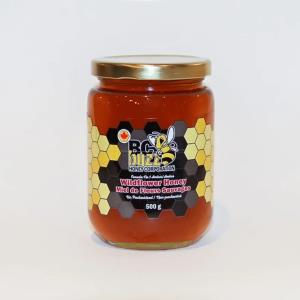 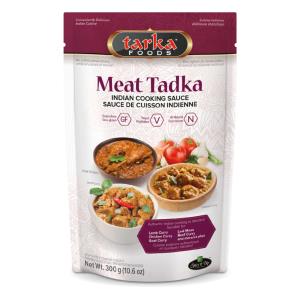 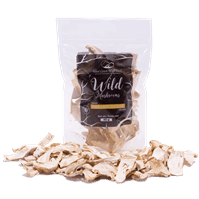 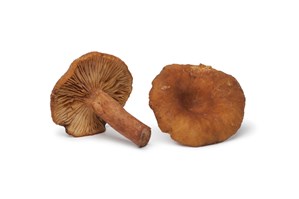 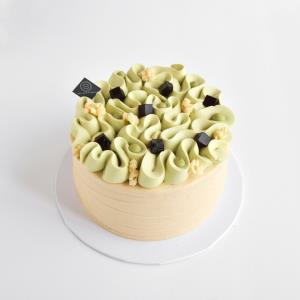