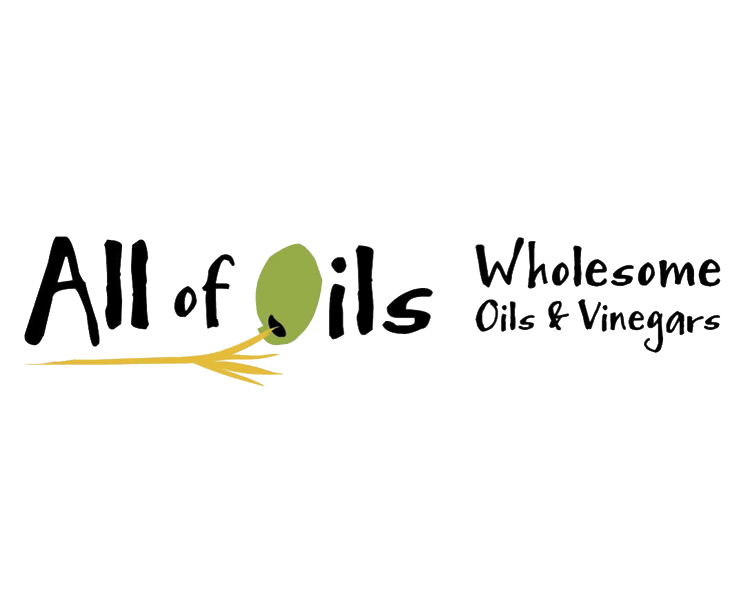 All of Oils, Wholesome Oils & Vinegars 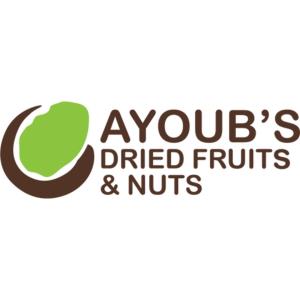 We're a specialty dried fruits & nuts company, building a culture around in-house roasted nuts made hot and fresh daily. Our store first opened in May 2009 and has since led to 5 additional shops across the lower mainland. We pride ourselves on freshness and quality with unmatched customer service. 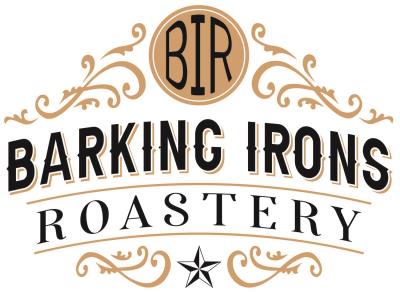 Our Moto ; Our coffee is so good, if you set it on top of your head, your tongue would beat your brains out just to get it!! This isn’t just a company, this is a family business built on strength and perseverance. Sometimes when life hands you nothing but a bunch of beans, well..... maybe roast em. We thought we’d give it a try. Here at Barking Irons Ranch, this family owned business, we are adding a Roastery. We aim to roast the best cowboy ranch coffee for you! Our green beans are sourced worldwide and roasted to perfection. It makes it easy to get up early and grind. 1 Corinthians 10:31, "So, whether you eat or drink, or whatever you do, do all to the glory of God."

We are a small batch honey producer with local and western Canadian specialty honey and other bee products. BC Buzz carries raw honey as well as unpasteurized honey from across Western Canada. Find your favourite variety of honey at the Honey Hut or at over 50 stores around the lower mainland. Check our retailer listing above to find a location near you. 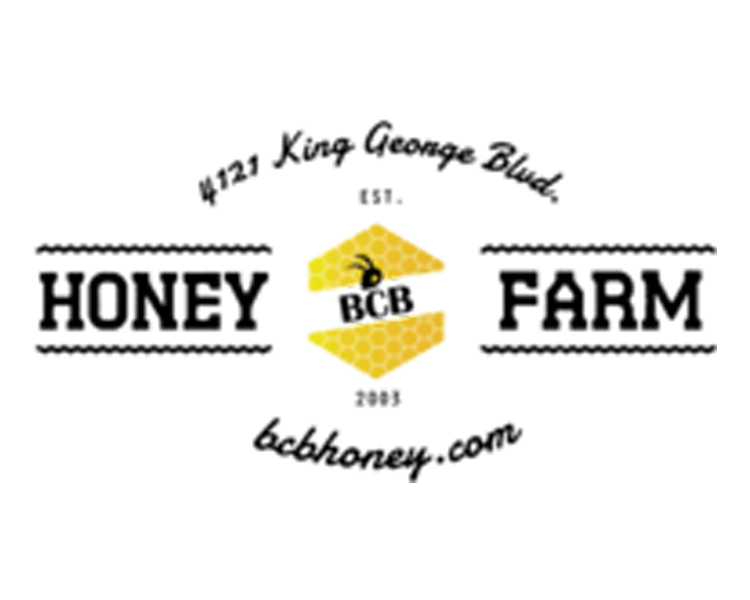 Founded in 2003, Dr. Tabari established BCB Natural Products and Services Ltd. in British Columbia, Canada. For research purposes he started with 50 hives. He quickly realized a crucial demand for the pollination honey bees provide to fruits in B.C., which happens to be dependant on the import of bees from other provinces’ to pollinate their crops. The bee population in North America is in a steady decline. It became Dr. Tabari’s life-long mission to revive the B.C. bee population. He now runs thousands of hives throughout the Lower Mainland and Peace River in an effort to make B.C. independent from imported bees. His bees provide Pollination Services on a wide variety of crops: blueberry, cranberry, raspberry, and other local crops found in British Columbia. Until now, most of his honey has been exported to different countries across the globe. However, recently Iman opened his BCB Honey Farm, where he sells his honey to local customers and tourists. All honey packaging is done at the Honey Farm. 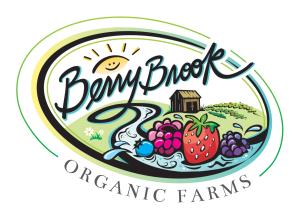 Family owned and operated; we produce local, organic berries. With carefully selected varieties for flavour and fruit quality, combined with experience and dedication, we provide delicious tasting, organic fresh berries in season, and frozen berries all year round. Organic INDIVIDUALLY FROZEN whole berries are available year round and Organic FRESH berries are available during in season. 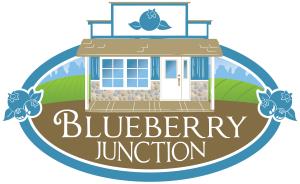 We are a family-run farm in West Abbotsford, BC and we sell fresh or frozen, no-spray, BIG and delicious blueberries all year round. Blueberry Junction has always tried to produce the best blueberries you will ever taste! High quality and great taste bring our customers back year after year. Come try our blueberries for yourself, and we think you’ll agree with them. We don’t claim to be organic, but we do our best to limit your exposure to chemical pesticides. We do our best to maintain healthy plants that produce high quality berries using the least amount of chemical pesticides. In our “no spray” fields it is our practice that from the beginning of the blossom season until the all the fruit is picked we apply only organic sprays. 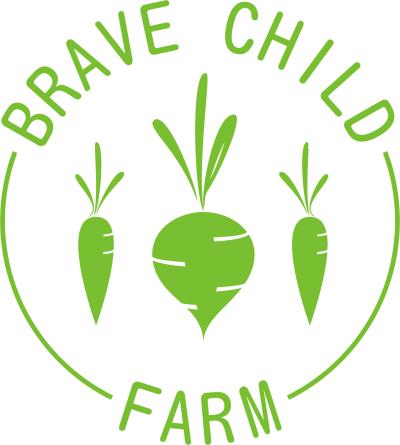 Brave Child Farm calls its home in Surrey, BC on two leased properties in the Guilford neighbourhood. The farm was established in 2018 and focuses on Asian vegetables production. 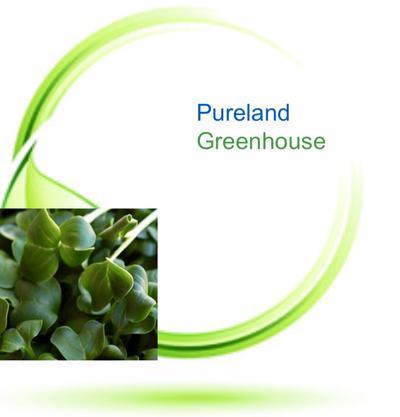 Burnaby Organic Greenhouse Ltd was established in April, 2016 by Ivy Cheng, an experienced Professional Engineer for over 30 years, creating the brand PureLand. We conducted numerous prototypes in climate-controlled and pesticide free hydroponic greenhouse for leafy veggies and microgreens with collaboration from the University of Fraser Valley. We selected the most suitable seeds and nutrient formula for a variety of microgreens. From the successful prototypes, we used our research data to scale up our growing system, and were successful in reducing growing time to just a few days. At this time, with our super-fast cycle, we focus on growing broccoli and radish microgreens because they are the most nutritious veggies based on the study results from the University of Saskatchewan and University of Valencia. 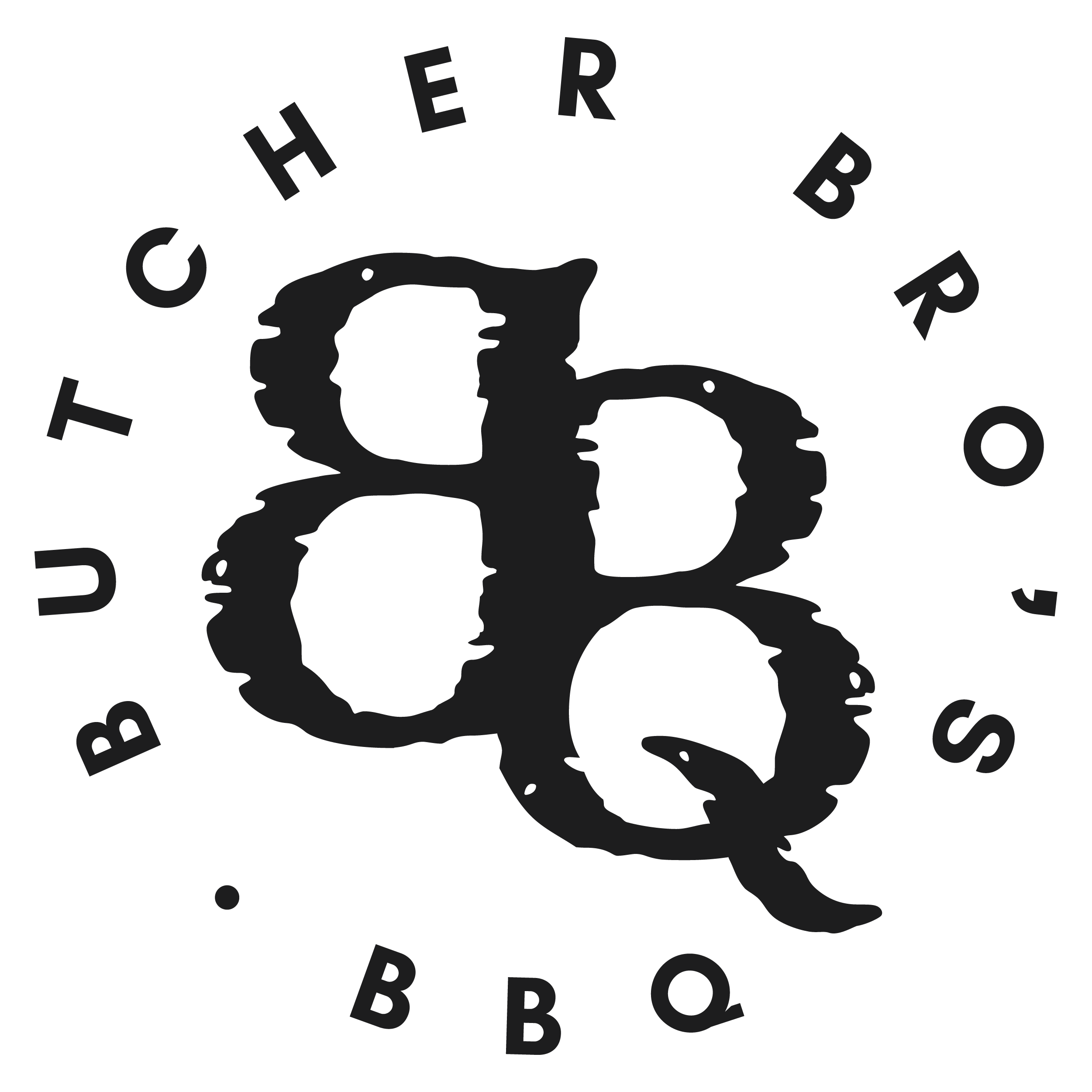 Welcome to Butcher Bro's BBQ! As a young entrepreneur its been my passion to learn about cooking and business. I have spent 10 years cooking, and cutting high quality meat and food at a variety of high-end restaurants. After moving to Chilliwack BC, it was my goal to find something I was passionate about, and launch a business of my own. While working at a retail Butcher Shop, it irritated me how many fillers are added to premade seasonings. Butcher Bro's BBQ changes that. We create high quality seasonings and dry rubs, with no sugar, and no fillers. We use high quality ingredients that we bring in straight from the origins, and hand blend the seasonings in small batches for optimal freshness and flavor.